Daly, who is a former Ireland U20s International, previously trained with the Connacht Professional squad during the 2019/20 season.

The 6’6’’ lock will provide additional cover following a number of international call-ups and injuries in the second row. He had been playing with his club Clontarf up until the most recent lockdown and even helped himself to a try in one of their last games before games drew to a halt.

Former Kilcock Gaa minor football Captain Cormac Daly lines out at second row for the Ireland U20’s in their 6 Nations opener vs France tonight in Bordeaux.

Daly, who has represented his hometown club at underage and senior level, was the Captain of the victorious minor league winning team in2015, where his goal-scoring exploits earned him the nickname ‘Slam Dunk Daly.’

Kilcock Gaa were out in support of one of their own earlier this evening on Facebook and despite losing a promising young Gaa star to rugby, they are very proud of Cormac’s achievements to date; “Best of luck to Kilcock’s Cormac Daly who lines out at second row for the Ireland U20’s in their 6 Nations opener vs France this evening.”

The game is live on RTE at 8pm. Best of luck to Cormac from Robert here at Extratimesportlive.com 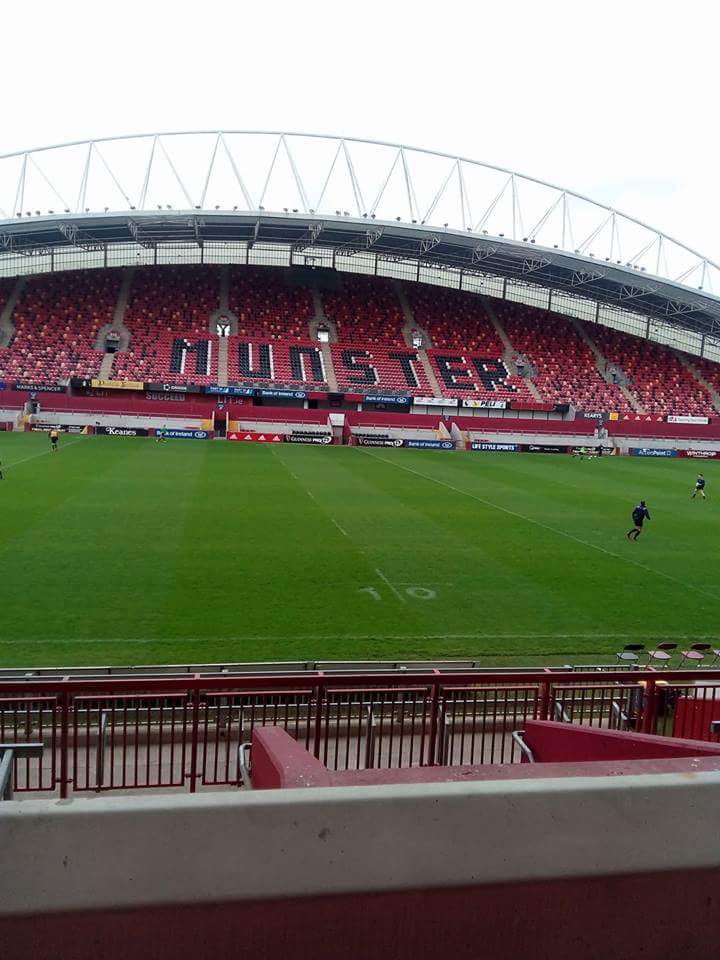 Kilcock’s Cormac Daly marked his first appearance in an Irish jersey with a 2nd half try as his u20 side went down 15-10 to a Munster development team at Thomond Park today, Saturday May 13th.

Daly and his team mates, who continue their build up to the World Rugby U20 Championships in Georgia next month, were much better in the second half and were back to within two points heading into the final quarter after the Kilcock man touched down following a strong maul.

But it was the province who went on to hold out for a 15-10 victory.

Daly in action for Navan