Kilcock man Patrick O’Sullivan found the back of the net in his side Wexford FC’s 5-1 victory away to Cabinteely on Friday night.

O’Sullivan, who replaced Jack Larkin on the 84th minute, put the icing on the cake two minutes later for the men from the South East with a composed finish as they picked up a bady needed win, in what must surely go down as one of the most surprising results of the season.

The former Longford Town under-19 player and current Maynooth University student fired into the top corner of the net to seal the victory for the visitors after Charlie Smith teed it up for him with a pass from just outside the penalty area.

The result now sees Wexford move off the bottom of the table, while Cabinteely could drop out of the play off position should UCD defeat Shamrock Rovers second string on Saturday. 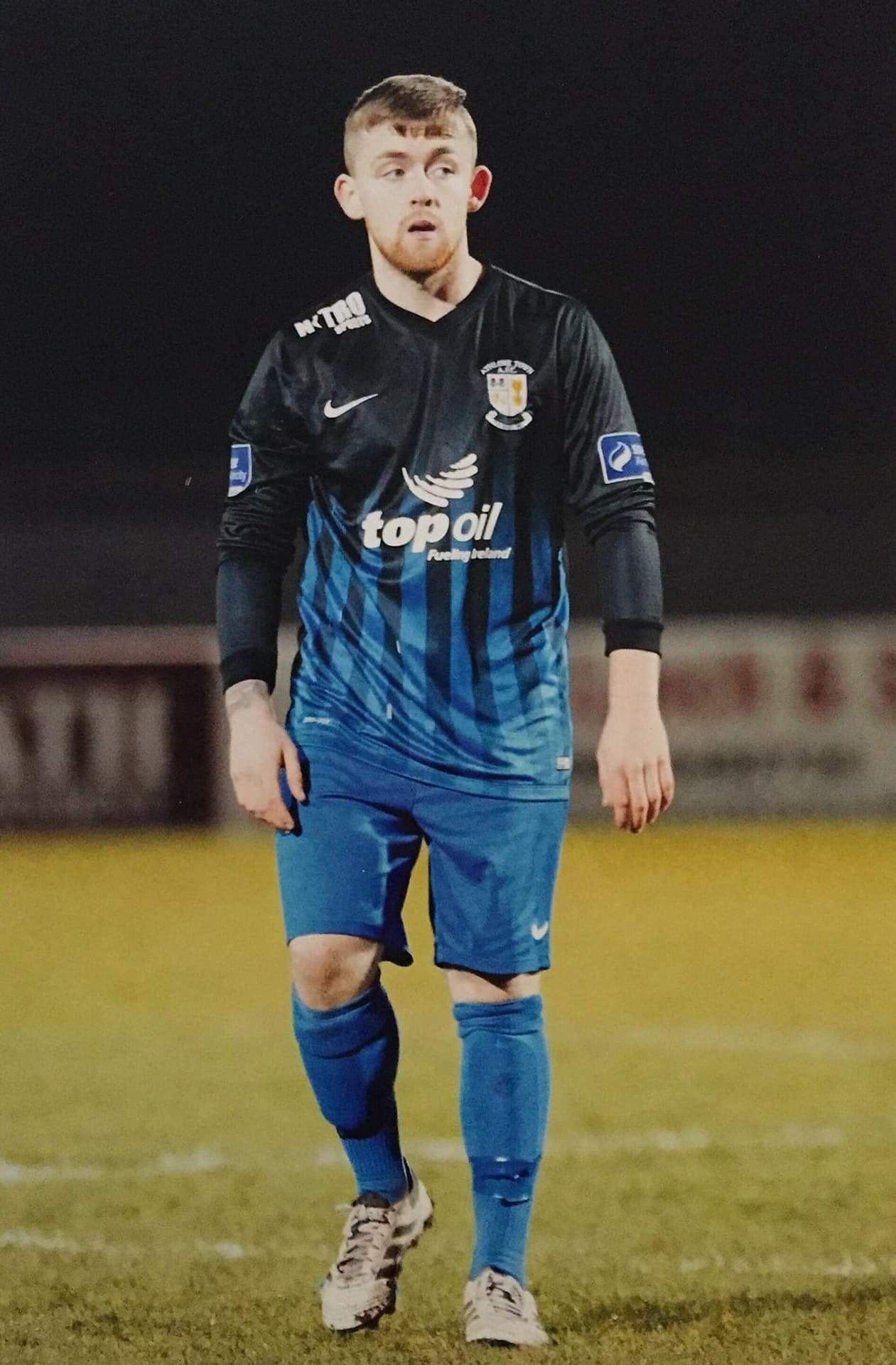 Aaron Brilly in action for Athlone Town FC during his first spell with the club in 2017.

Kilcock’s Aaron Brilly has re-signed for League of Ireland first division side Athlone Town ahead of the forthcoming 2018 season.

Brilly, who left the midlanders halfway through last season for Home Farm FC, following some problems within the club, rejoins a club that are hoping for an upturn in fortunes under new manager Aaron Callaghan.

The club have been putting together a panel of players behind the scenes over the past number of weeks, with the full identity of the squad only to be released tonight.

Brilly has previously played in the League of Ireland with Longford Town and Cabinteely, as well as enjoying a spell with Newry City, so he brings with him experience beyond his years to Callaghan’s new side.

Athlone have recently played Ashbourne, Lucan United and Shamrock Rovers in pre season games, games Brilly is believed to have been involved in.

Aaron Brilly has tonight signed on for another season at League of Ireland Division One side Cabinteely FC. 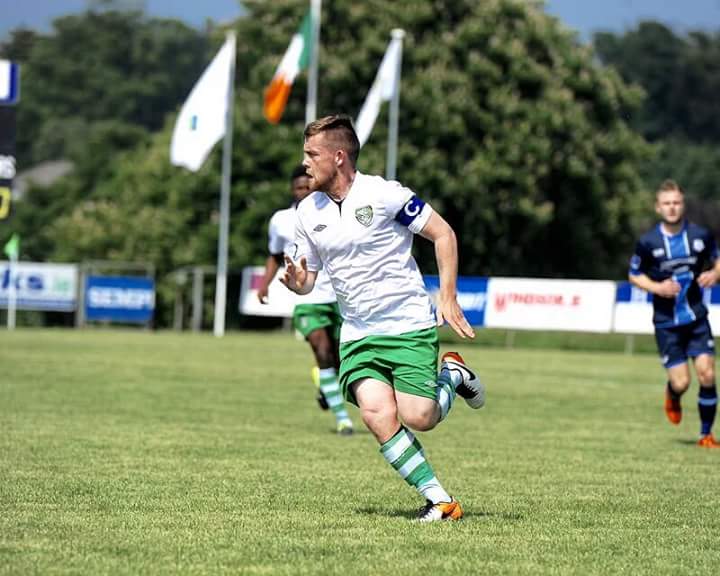 Brilly, who captained the South Dublin side for the majority of last season, will now prepare for his 3rd campaign and look to build on his already record number of appearances at Cabo.

The Kilcock native has progressed steadily during his two years, helping his side finish one position better off in season two in comparison to their maiden year in the League of Ireland, where they finished bottom of the pile.

Brilly went on to represent his country midway through 2016, becoming a permanent fixture for Ireland’s University and College’s team. 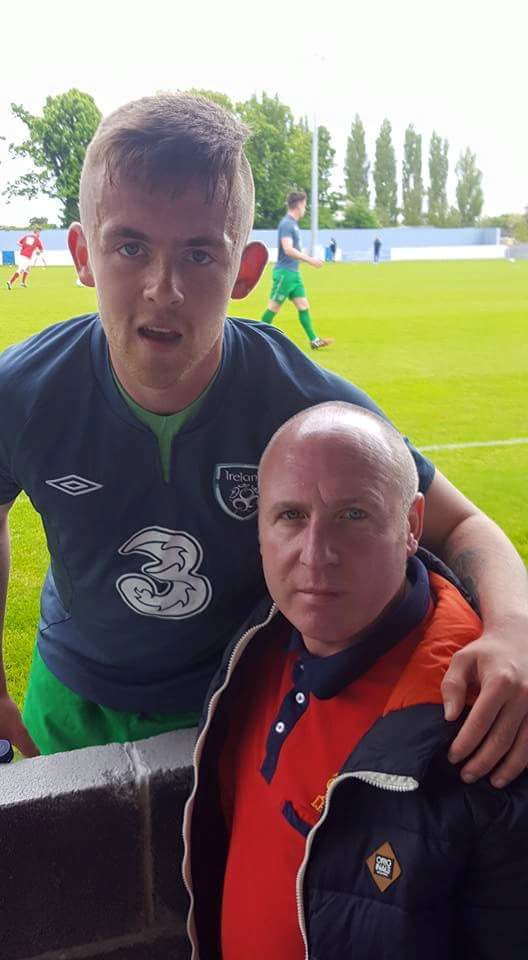