We caught up with Mickey Burke recently to try and get to know the Meath Gaa legend a bit better. On the pitch we know he isn’t one bit afraid of his opposite number when it comes to winning the ball but off the field of play, what is Mickey’s worst nightmare, what’s the bravest thing he’s ever done and what’s on the Longwood man’s bucket list? 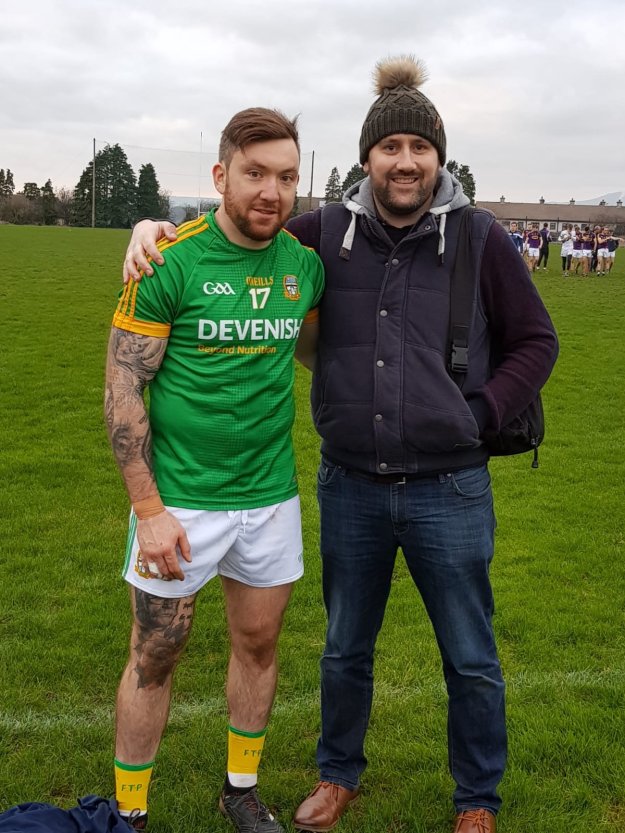 When are you happiest? When drinking coffee, in the gym/training or watching sport on TV.

What is the best advice you’ve ever been given? Never give up.

Do you have any pre-match rituals? A lof of caffeine plus I like to go for a jog or lift some weights before a game to warm me up.

What is one moment in sport history that you will never forget? I will never forget USA 94. I was very, very young but our own pub was packed for the Ireland games. I remember the final and thinking wow that World Cup trophy is very shiny!

What is your favourite post-exercise snack? A protein shake from ROS Nutrition.

What is your all-time favourite food? Fresh fruit. I love all the berries.

Your idea of hell on earth? A room full of rats!

What is on your bucket list? To attend the Rugby League Grand Final at Old Trafford. Or I’d love to box professionally, even for one fight.

What is the bravest thing you’ve ever done? Getting on my father’s cattle most days. It takes great bravery and you have to have your wits about you. BEWARE OF THE BULL!!! 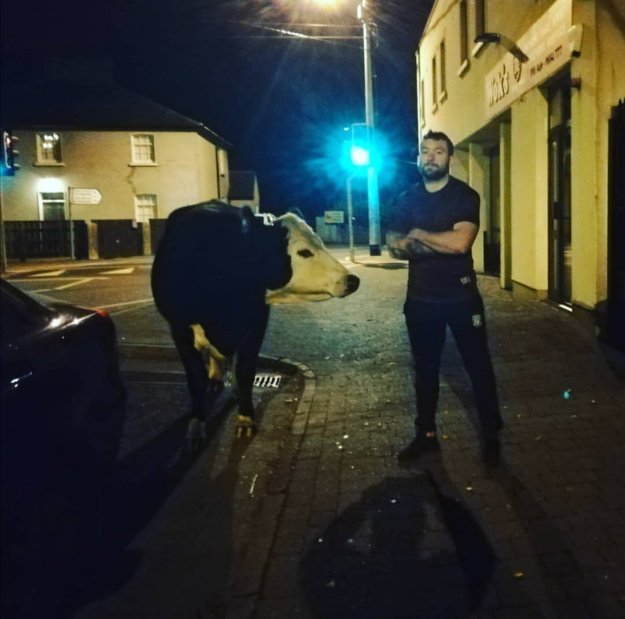 Any superstitions? Not really, I just make sure I have all my gear ready the night before a match, so I lay out “the man”

Favourite month of the year and why? December. It’s Christmas and everyone is around, all the family and friends.

Position: Anywhere! I’ve played championship football for Meath in every position except in goals and midfield.

Played my first game: I think it was an u10 game v Ballinabrackey in Longwood.

Favorite player growing up: Darren Fay and or Trevor Giles.

What was the best sporting event you ever witnessed? Meath winning the 1999 All-Ireland final v Cork and the craic we had on Hill 16 alongside my father.

Where would you love to go on holiday? The Blue Lagoon in Iceland or New Zealand.