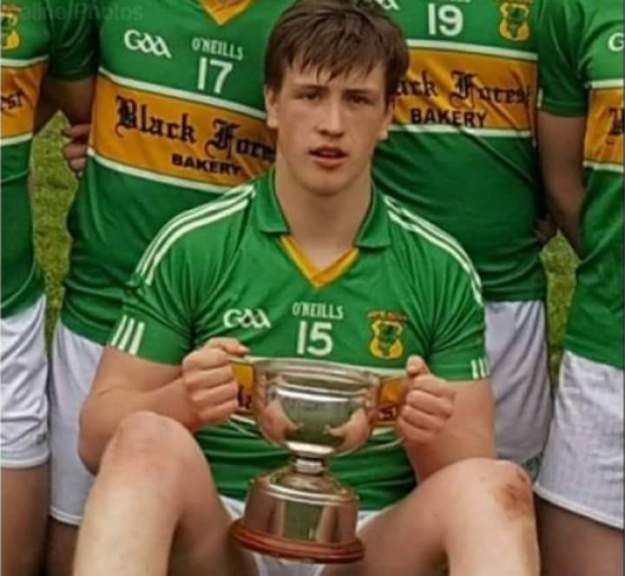 Former Kilcock Gaa minor football Captain Cormac Daly lines out at second row for the Ireland U20’s in their 6 Nations opener vs France tonight in Bordeaux.

Daly, who has represented his hometown club at underage and senior level, was the Captain of the victorious minor league winning team in2015, where his goal-scoring exploits earned him the nickname ‘Slam Dunk Daly.’

Kilcock Gaa were out in support of one of their own earlier this evening on Facebook and despite losing a promising young Gaa star to rugby, they are very proud of Cormac’s achievements to date; “Best of luck to Kilcock’s Cormac Daly who lines out at second row for the Ireland U20’s in their 6 Nations opener vs France this evening.”

The game is live on RTE at 8pm. Best of luck to Cormac from Robert here at Extratimesportlive.com