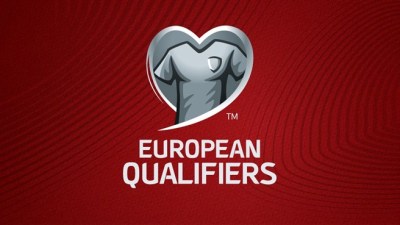 Austria v Liechtenstein. The home side are unbeaten in this qualifying campaign, securing their place in next years’ finals in France with some games to spare. In fact you have to go back all the way to October 2013 for their last competitive loss, 2-1 away to Sweden. In the corresponding fixture with this evening’s opponents, Austria ran out comfortable 5-0 winners. And though they may field a weakened team this evening, -3 at 13-10 looks like a decent bet. Liechtenstein shipped seven goals at home to Russia two games ago and I expect something similar this evening.

Russia v Montenegro: A draw will secure automatic qualification for a Russian side who have failed to deliver too much in this campaign. Following two 1-0 defeats to table-toppers Austria, they gathered themselves somewhat to secure three wins including a vital 1-0 win over close rivals Sweden. Even if the latter defeat Moldova (and they should do easily), a draw for the Russians would put them on the plane to France due to their better head-to-head with Ibrahimovic and company. Montenegro have massively disappointed of late despite some decent talent at their disposal, taking only one point from the top three teams so far, a 1-1 draw away to Sweden. Russia will look to go for the win in this one and I fancy them to do so but with both teams to score. You can get odds of 13-5 on this outcome.

Sweden v Moldova: Sweden face a Moldovan side who have only managed to pick up two points in their nine games so far, two draws, one away to Liechtenstein and a creditable 1-1 draw away to Russia. I fancy Sweden to finish on a high in the hope Montenegro do them a favour in Moscow but regardless of what happens in eastern Europe, the men in yellow should win 3, maybe 4-0 home to lowly Moldova. The visitors actually go against this tip, conceding no more than two goals in any single game so far in this group. However I expect that to change tonight and Sweden -2 at 6-4 is the tip in this one.